Marvel Studios and their partners in the film industry are far from being tired of exploding their comics creations into doubtful quality blockbusters. But perhaps they are starting to fear the big audiences might get tired of the always same old plots and action sequences. In the last few years, there have been slight attempt to mix the action adventure epics with other genres like irreverent comedy in titles like Deadpool (2016), or to dress them up with a halo of author film scent in Logan (2017). But reportedly, the new tendency seems to be horror. A couple of weeks ago we got information that the Venom (2018) spin-off starring Tom Hardy would be much darker and horrific than any other installment in the Spiderman franchise. But after a few interviews and reports about the subject, X-Men: The New Mutants (2018) seem to be the next superhero movie to be closer to adult horror lovers than family popcorn entertainment.

Young director Josh Boone, the man in charge for this new installment in the X-Men universe, have talked to Entertainment Weekly and made sure his film with have a “very, very different” approach than the previous mutant superhero titles. In the article, entitled “The New Mutants details revealed: X-Men franchise goes horror”, the director mention how the original comic book series for The New Mutants were “a darker and more surreal and impressionistic X-Men series than we’d ever seen before. It felt like Stephen King meets John Hughes”. And being a fan of the 1980s comic book series created by Chris Claremont and Bill Sienkiewicz, his live action version couldn’t be different.

X-Men: The New Mutants (2018) is currently in pre-production, and scheduled for release in spring 2018. Filmmakers are aiming to a PG-13 rating (which personally I think doesn’t sound as the horror we would love to watch, honestly). Not much of the cast is revealed, but we know it will include Rosario Dawson (Death Proof (2007), Sin City (2005)), Maisie Williams (Game of Thrones (2011-2017)) and one of the most interesting young faces in the horror films from the last years, Anya Taylor-Joy (The VVitch: A New-England Folktale (2015), Split (2016) Morgan (2016) and the upcoming long expected M. Night Shyamalan’s Glass (2019)). The plot is still unknown. It is expected to include Professor Charles Xavier, but no reports that the film will include Magneto, one of The New Mutants mentors regarding the original comic books. 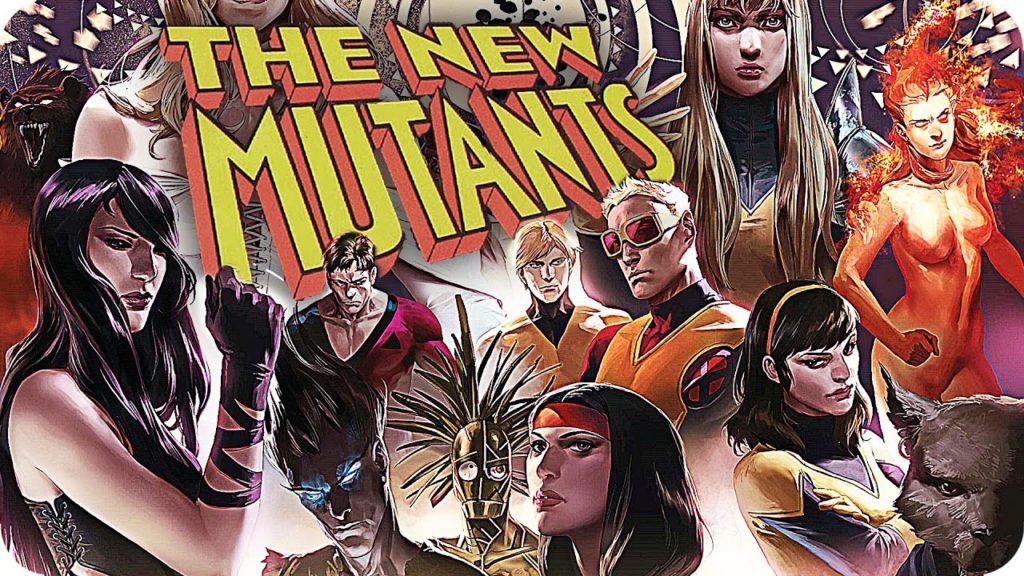 Trailer: The X-Men franchise goes horror in “The New Mutants”

“The New Mutants” is already in post-production. Check out its first trailer here

Woody Harrelson joins Tom Hardy in the production of “Venom”

Anya Taylor-Joy joins the cast for the Nosferatu remake

Concept and texts by Ganiveta

This site is using cookies for regular navigation only. No personal data will be shared with third parties. More information